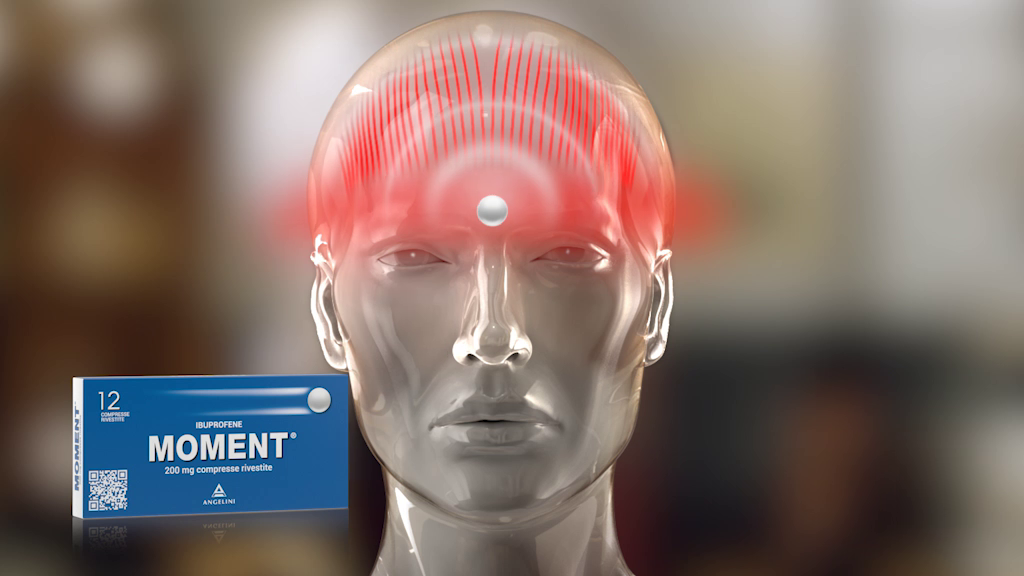 When you have a headache

When you have a headache, you’ve only got one desire: that it passes in a moment! This was the idea that formed the basis for the Angelini Group's historic success for Moment 200, and it’s more relevant than ever now. The new 20” ad reaffirms just that.
The film shows a young refined girl as she experiences such pain. The demo highlights the quick solution, emphasising it thanks to a transition from the girl’s real face to a crystal face. The pain is highlighted by a red circle surrounding her head just at her forehead, where light impulses branch out and run along the frontal and lateral red lines inside her head.
With the arrival of the Moment 200 tablet the pain quickly disappears, while the crystal head turns back into the girl’s real head and now she can smile again since she is feeling so much better once more. The film ends with a beautiful moment when the protagonist’s boyfriend meets her in a bar and gives her a bunch of flowers. 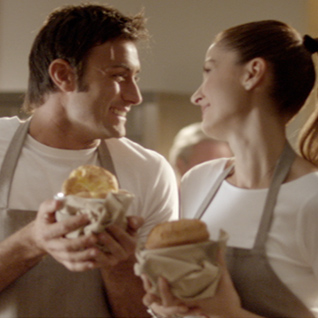 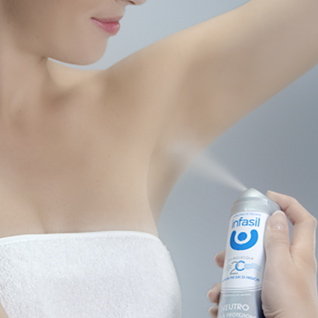 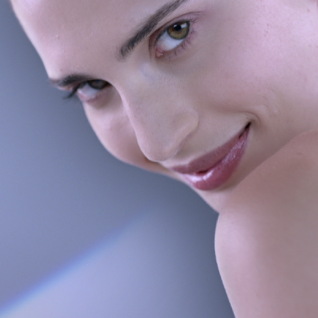 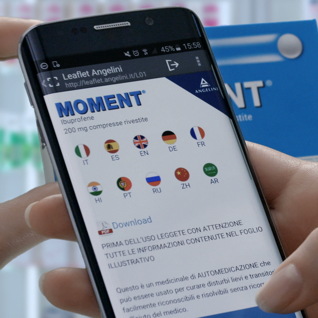 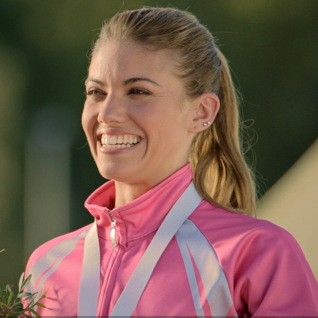 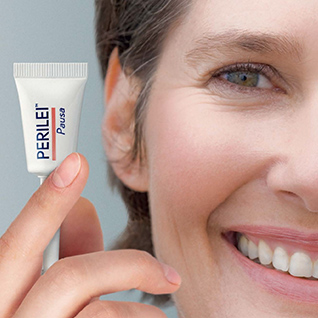 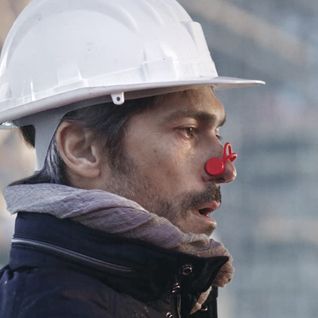 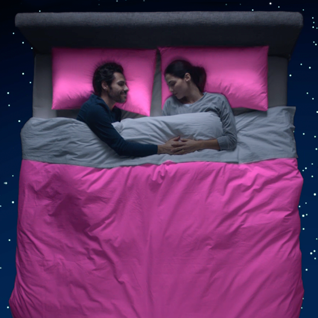 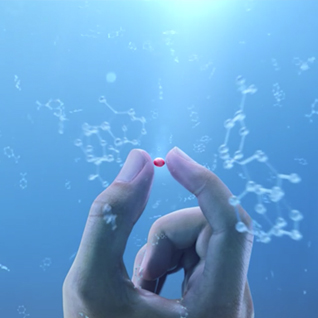 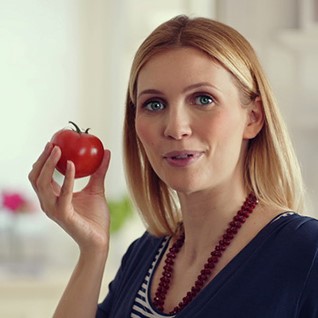 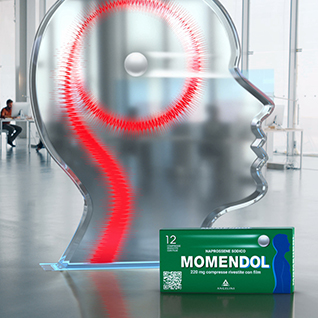