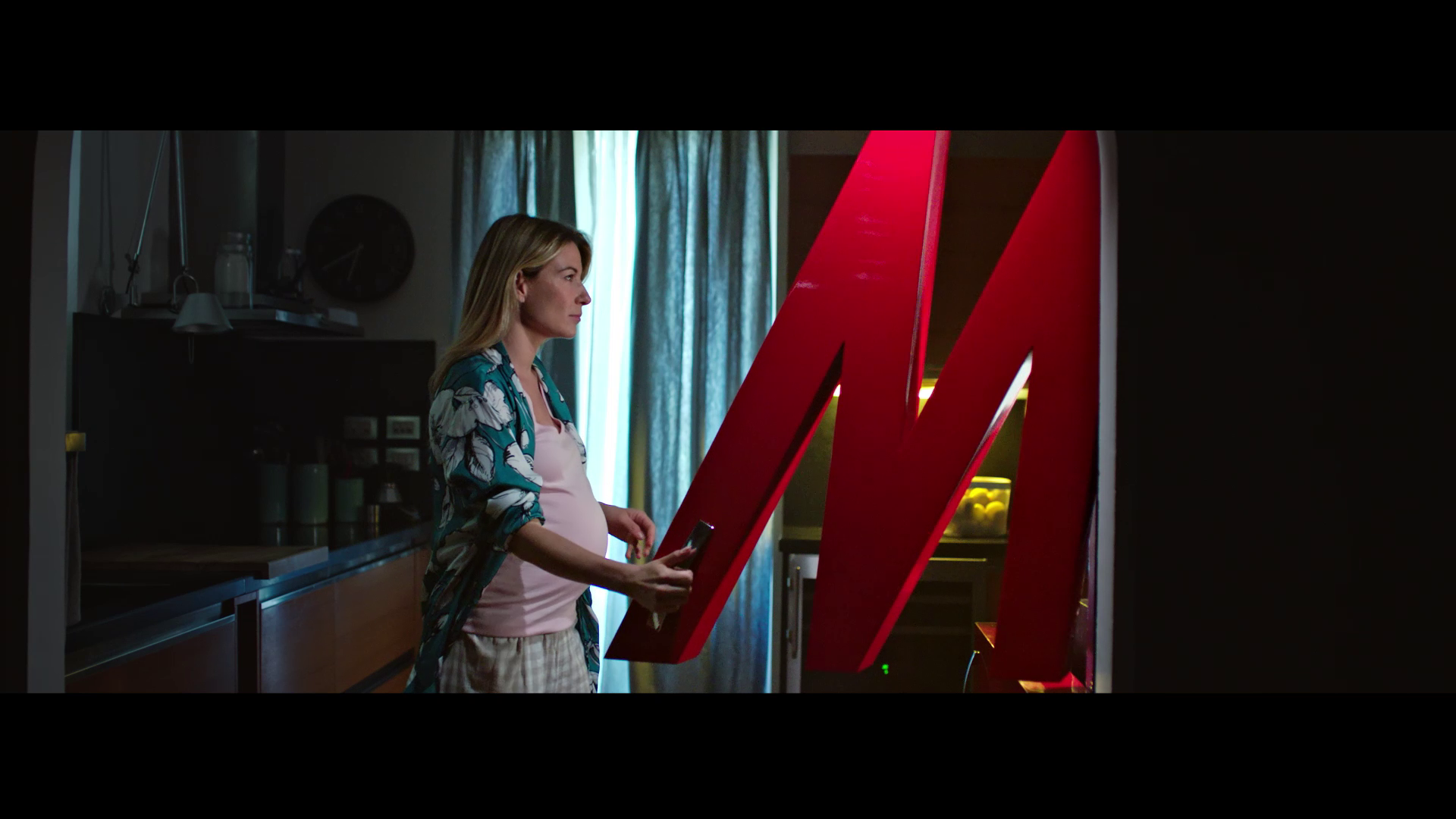 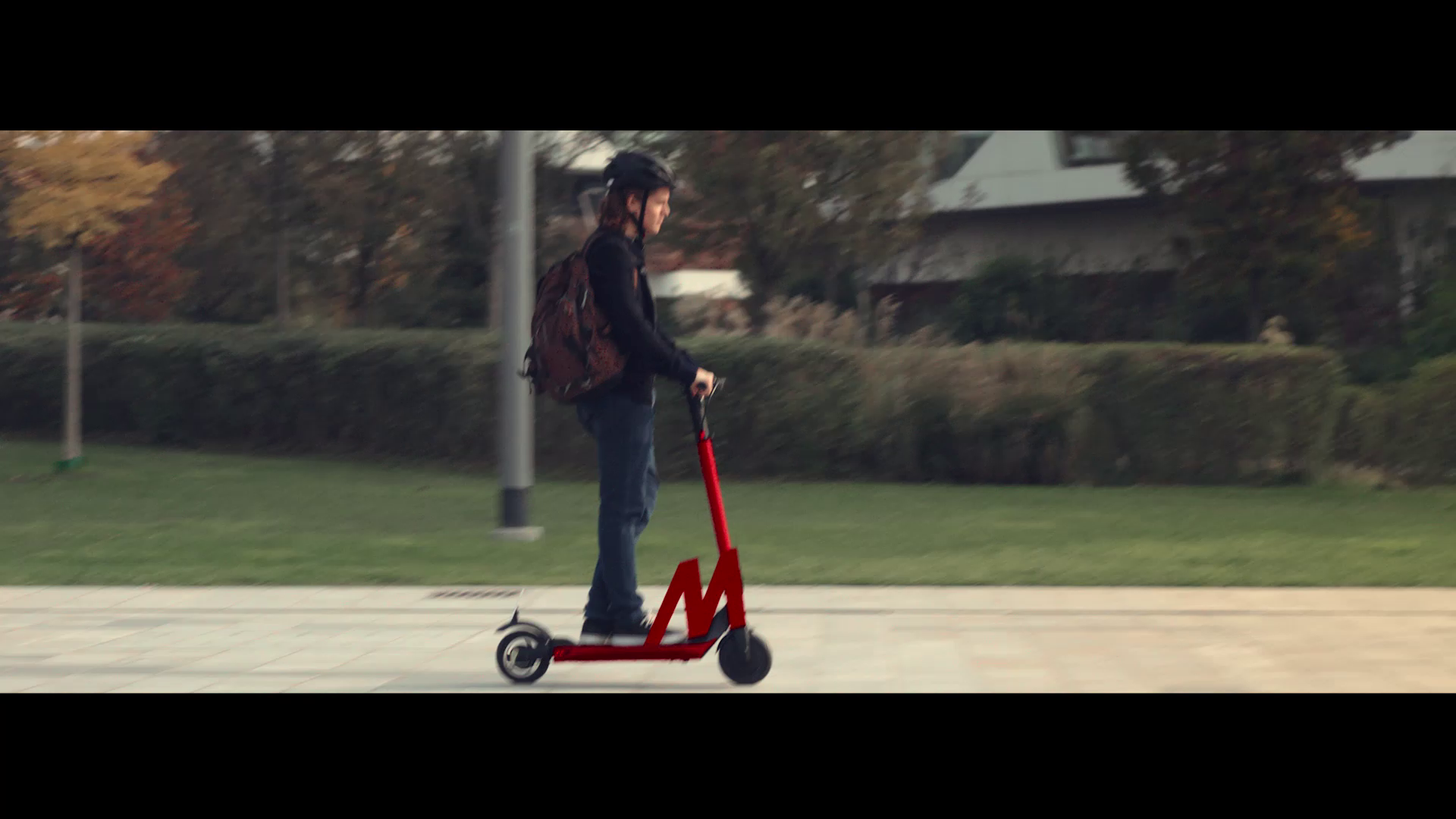 MEDIAMARKT AND THE ARMANDO TESTA GROUP TAKE MEDIAWORLDâS âMâ TO THE WHOLE OF EUROPE.

MEDIAMARKT AND THE ARMANDO TESTA GROUP TAKE MEDIAWORLD’S “M” TO THE WHOLE OF EUROPE.

It’s happened again. After conquering the Italian market, the MediaWorld campaign “Fatto apposta per me” (Just Made For Me), created by Armando Testa in 2019, has been declared a winner by the German mother company MediaMarkt. After a pitch involving all the group’s local agencies, they decided to adopt it in another 5 European countries, and make the Italian agency the hub for MediaMarkt communication, both corporate and promotional.

This case history shows that a campaign with a unique, distinction visual subtlety which enhances the brand can be effective universally irrespective of the reference market.

The technology that becomes part of people’s lives recognised with the shape of the red “M” of MediaMarkt is an image in perfect Armando Testa style, which stays in your mind: the results of the Italian campaign, reaching 100% brand linkage, prove just that and now it is ready to create the same awareness in foreign markets too.

To the notes of “What a Wonderful World” the campaign has aired in Germany, Poland, Switzerland, Spain and Portugal the first date was dedicated to Christmas, followed up in January with a corporate ad.

The concept “Just Made For Me” has been developed for all media: TV, press, pop, radio, digital and social.

The creativity, as always created by Armando Testa, has been enhanced with new scenes, directed by Edoardo Lugari, to expand the universe of products and services offered by MediaMarkt even more.

This time too, the production was entirely managed by Little Bull Studios. 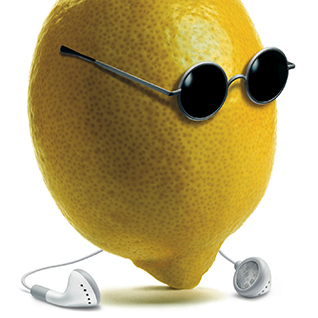 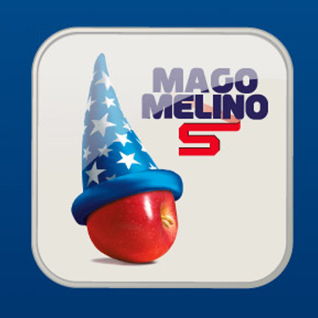 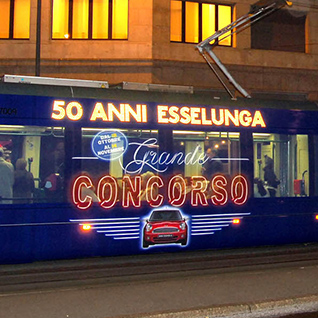 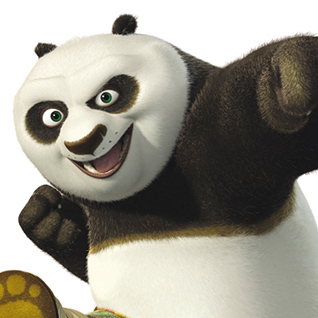 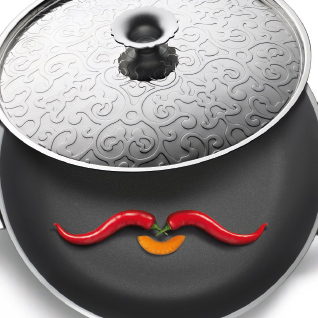 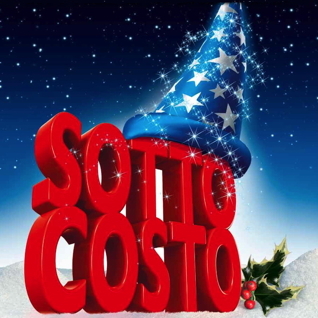 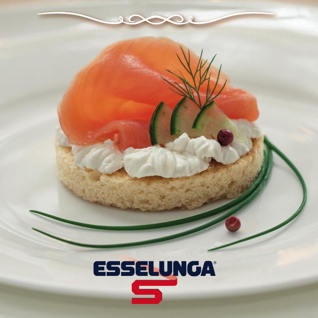 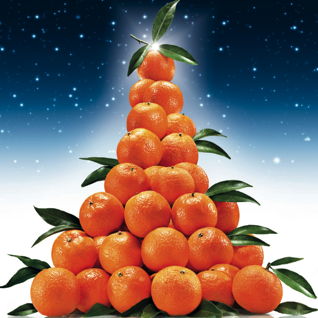 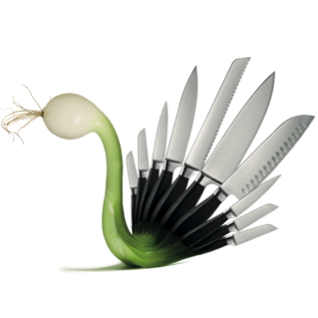 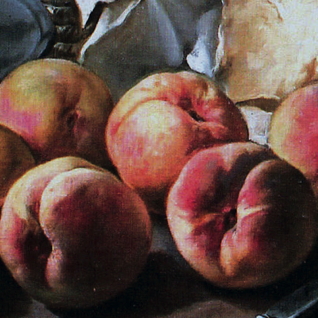 ESSELUNGAArt exhibition in the metro 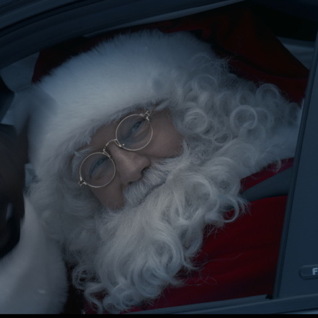