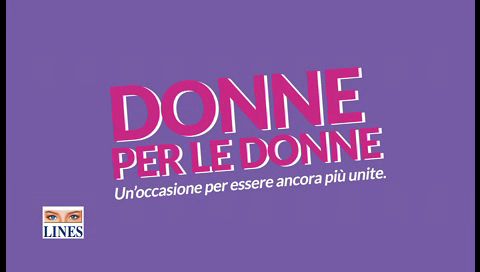 Whoever said that women don’t know how to form a team, that they’re always competing against each other and that it’s in their nature to be envious of one another? We’ve had enough of these stereotypes.

Lines is communicating again together with the Armando Testa Group on the occasion of 8th March to encourage women to step up beating the prejudice that depicts them as unable to offer mutual support and actually showing the opposite – when united, they can be a real powerhouse.

A new TV and social campaign, planned by Media Italia, will be on air during the week of International Women’s Day. It makes viewers reflect on the theme of female solidarity but above all it announces the launch of “Donne per le Donne”, (Women for Women) a special social initiative which means women can help other women in difficulty when they make a purchase.

This appeal for female bonding is also echoed by Emma Marrone, sponsor of the Lines è campaign #UnPassoAvanti (A step forward) and ambassador of the fight against gender stereotypes undertaken by Lines. The singer will take part in the operation with a real “call to arms” addressed to all her fans by way of her social channels: the more women learn about the initiative and take part, the more surprising the results will be.

What does “Donne per le donne”? (Women for women) consist of? For every pack of Lines purchased, the consumer can contribute to donating sanitary protection to WeWorld non-profit which will then handle distribution to disadvantaged women.
Taking part is easy: just go to the lines.it site and add the code you find on each pack of Lines to make a little gesture that can make a big difference. 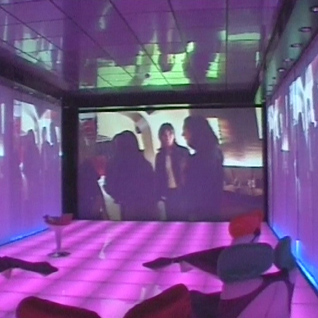 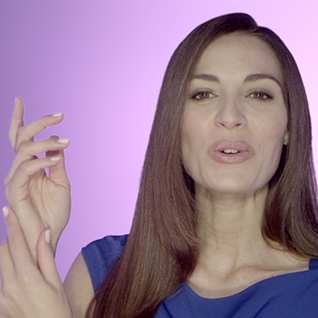 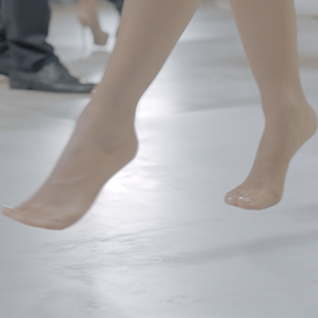 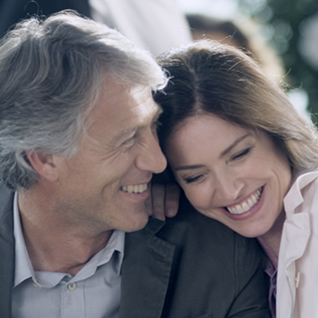 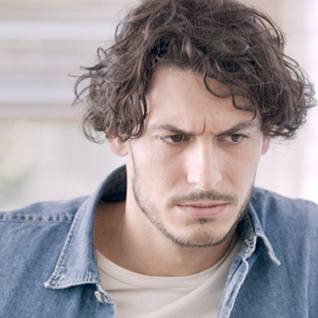 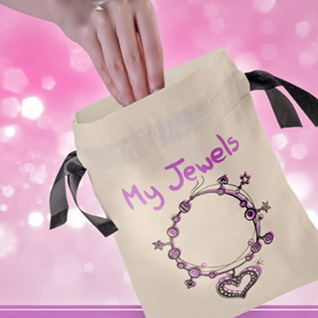 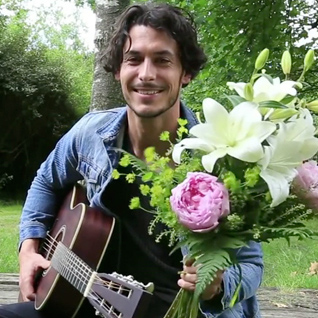 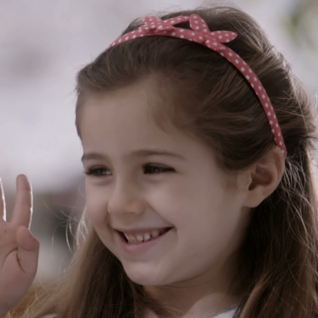 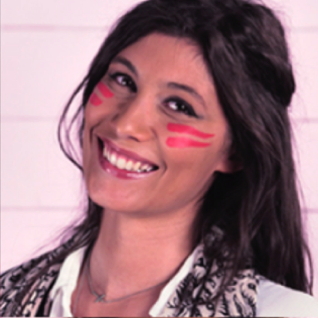 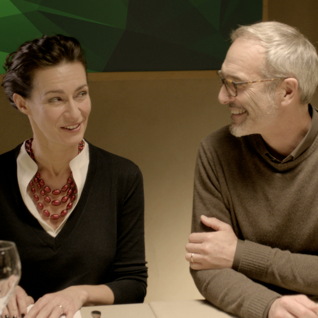 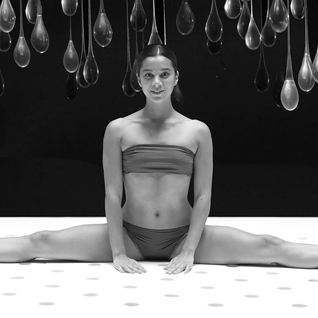