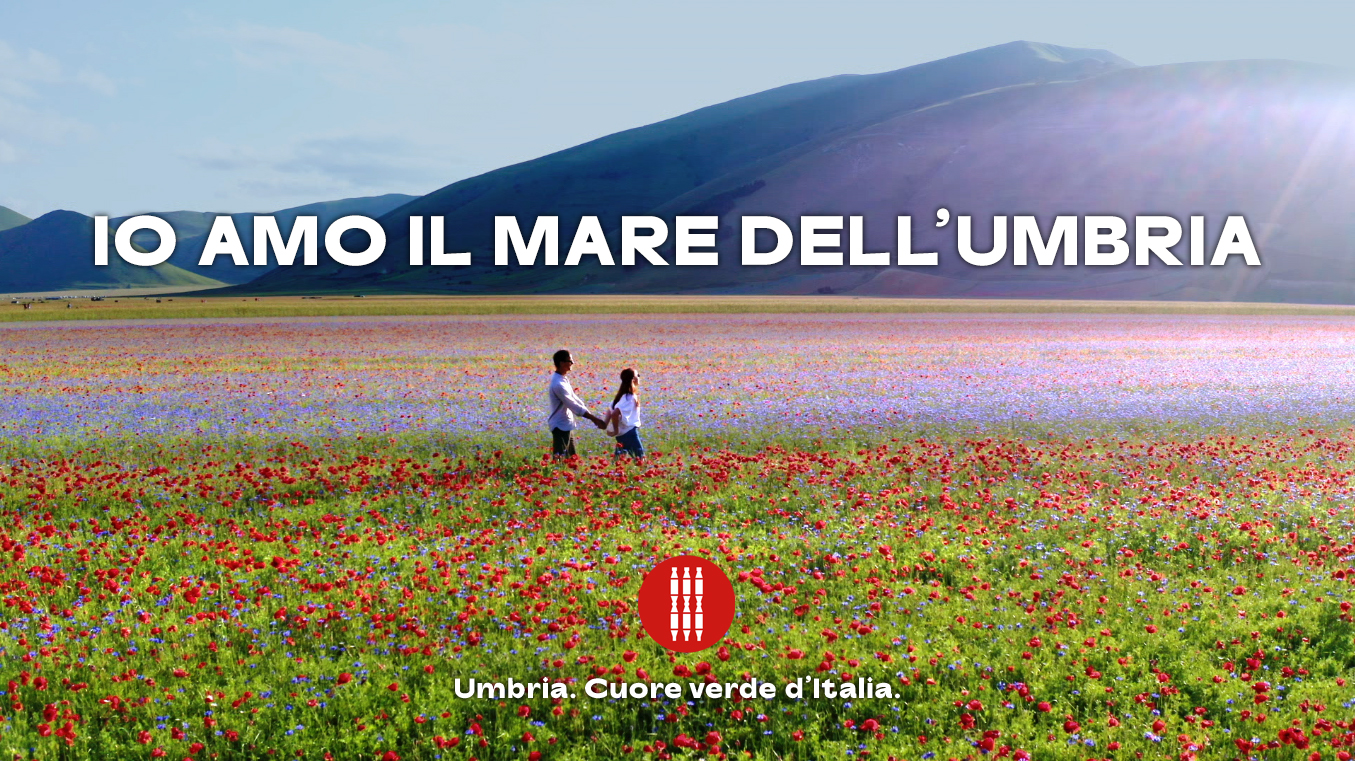 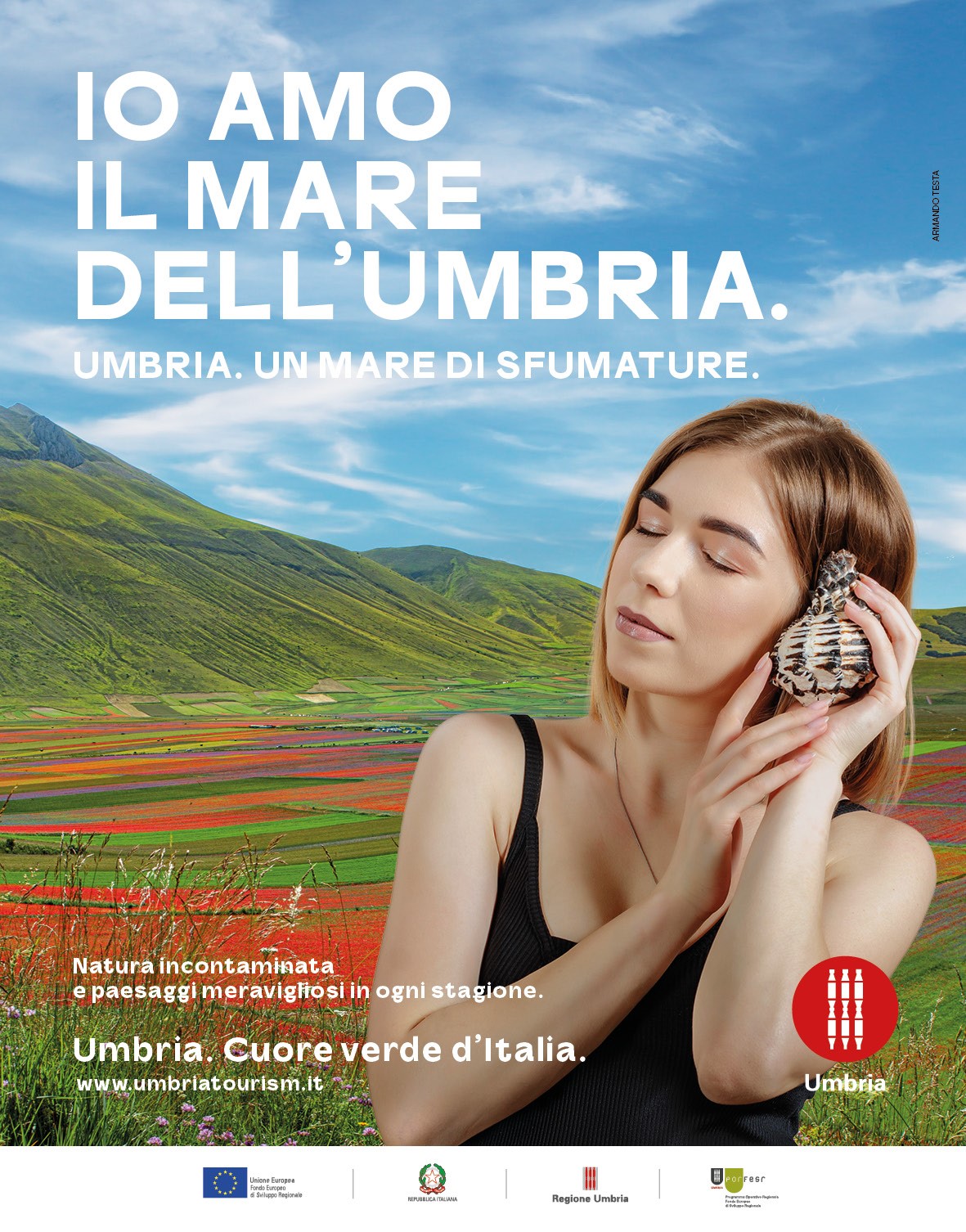 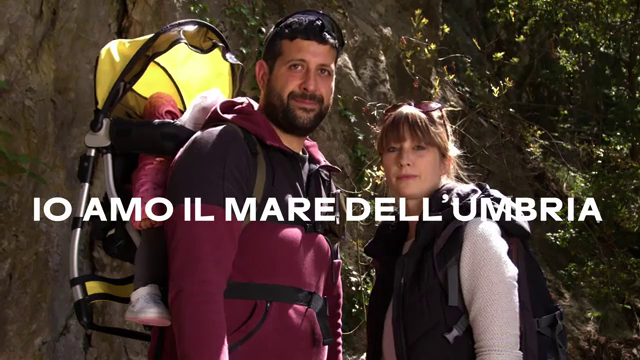 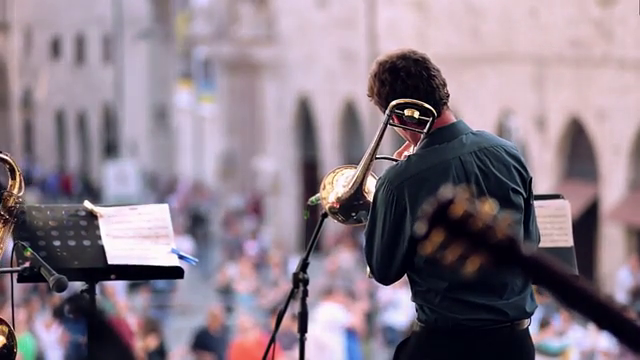 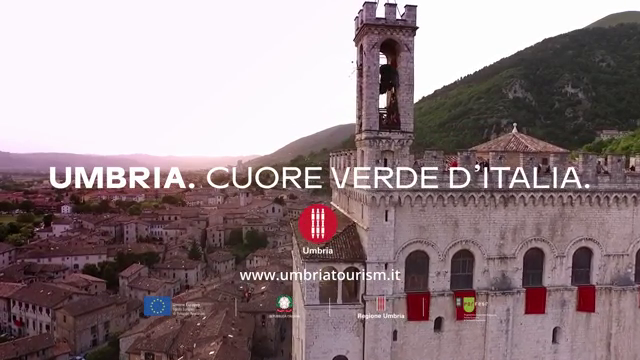 I love the sea in Umbria

I LOVE THE SEA IN UMBRIA: ARMANDO TESTA HAS CREATED THE NEW PROMOTIONAL COMPAIGN FOR UMBRIA.

“I love the sea in ??Umbria”: that’s the new curious, impactful, concept which is memorable, simple and far-reaching. It was conceived by the Armando Testa Agency, who were entrusted with designing the new integrated communication project supporting Umbria as it opens up to tourists again.

The campaign started on Sunday 16th May on TV, press, radio, digital and social media, and conveys a strong message, to attract new visitors.

Umbria has long been called the green heart of Italy. This pulsating, lively green heart is the only region in central Italy which does not have a coastline. Or at least that’s what geography tells us. But what do our feelings tell us when we find ourselves immersed in this splendid region? Are we really so sure that the sea is missing?

The new communication campaign for the region of Umbria aims to disprove this geographical certainty: I love the sea in ??Umbria. If indeed it is true that there’s no sea in Umbria, as is commonly understood, it is also true that this region has other seas, just as wide, deep and appealing: a sea of ??experiences, stories, hiking routes, full of tones and shades, flavours, music and sounds …

The campaign closes with an ironic tone of voice to challenge geographic certainty once and for all: “No sea in Umbria. Or maybe not!”

“Thanks to the collaboration with the Armando Testa Agency – says Paola Agabiti regional councillor for tourism – we have the opportunity to address a range of targets and highlight all the amazing unique things that Umbria can offer the tourist. So, this year too, the Region has planned a tourist promotion and communication campaign, divided into different channels with a good media mix, to support the all the efforts professionals in the sector are making to guarantee that tourists and visitors can enjoy a unique experience in total safety. I think we are leaving behind a period which was definitely difficult and unprecedented. Now is the time – stresses the councillor -for Umbria to up its visibility. In the three television commercials and in the adaptations for print and other media, Armando Testa’s idea pushes us to discover a sea of ??emotions, sensations and shades, that is, it pushes us to love ‘the sea’ of opportunities that Umbria can offer”.

“At long last we are starting off again! We can’t wait to contribute to relaunching Italy. And doing so from its very heart, from Umbria, is just amazing. Just like Umbria is amazing” says Nicola Belli, CEO of Armando Testa. 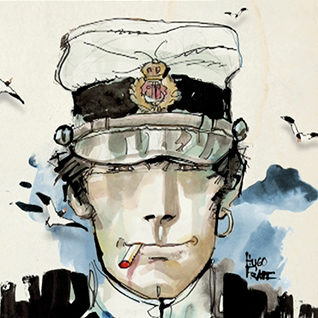 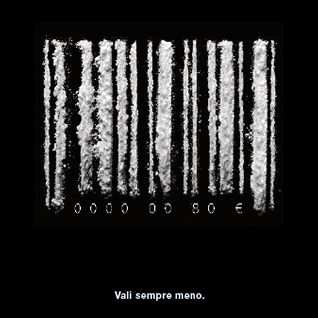 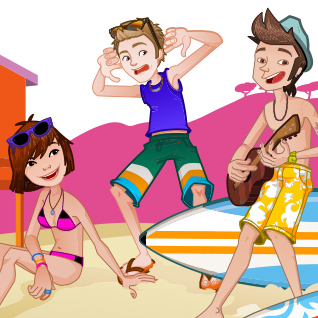 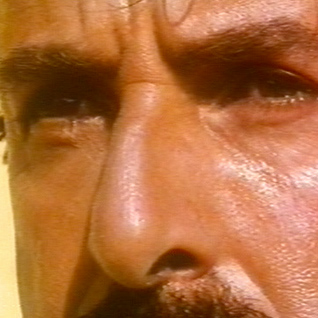 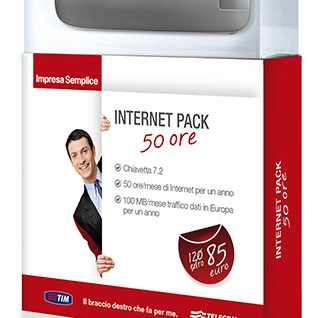 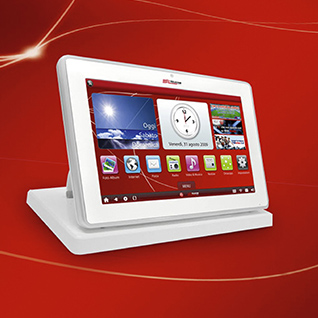 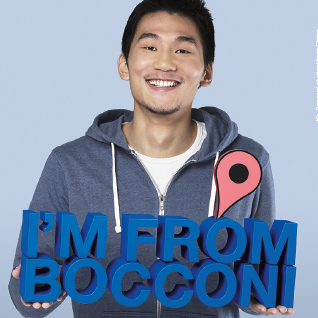 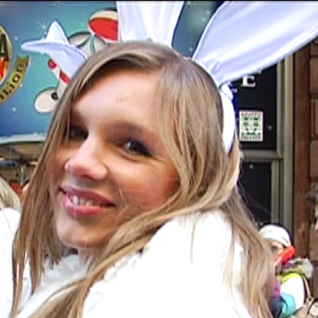 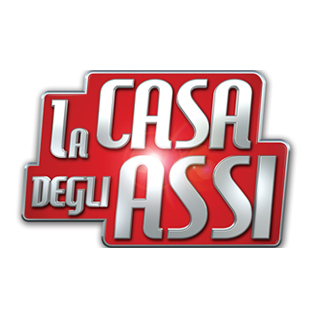 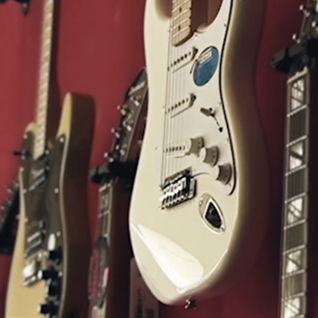 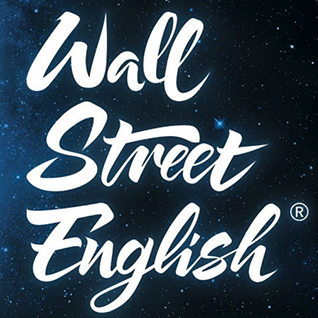