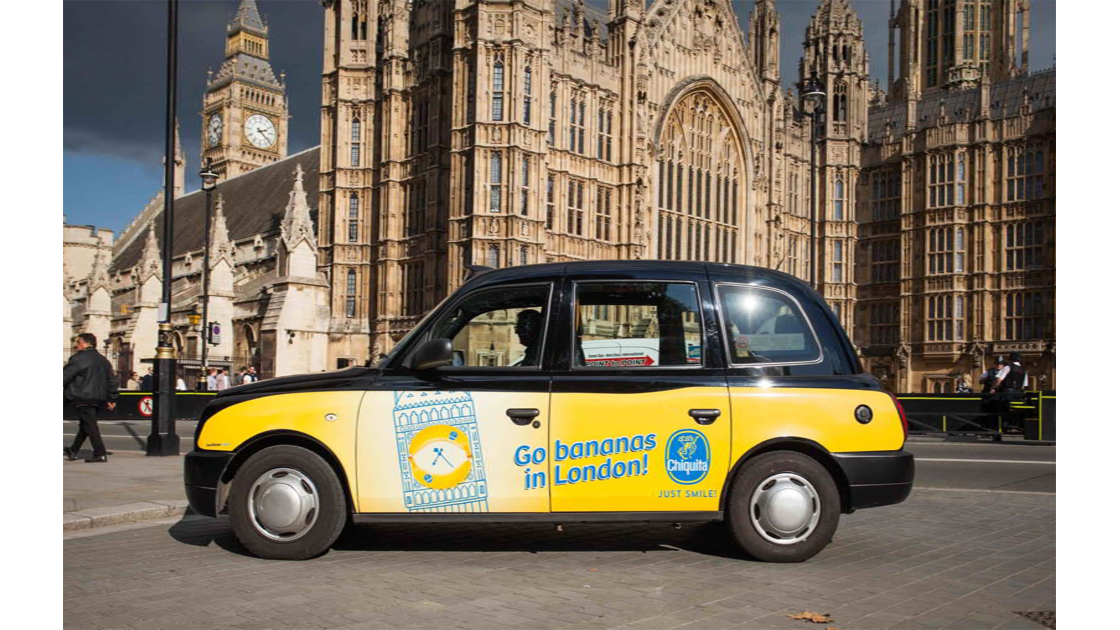 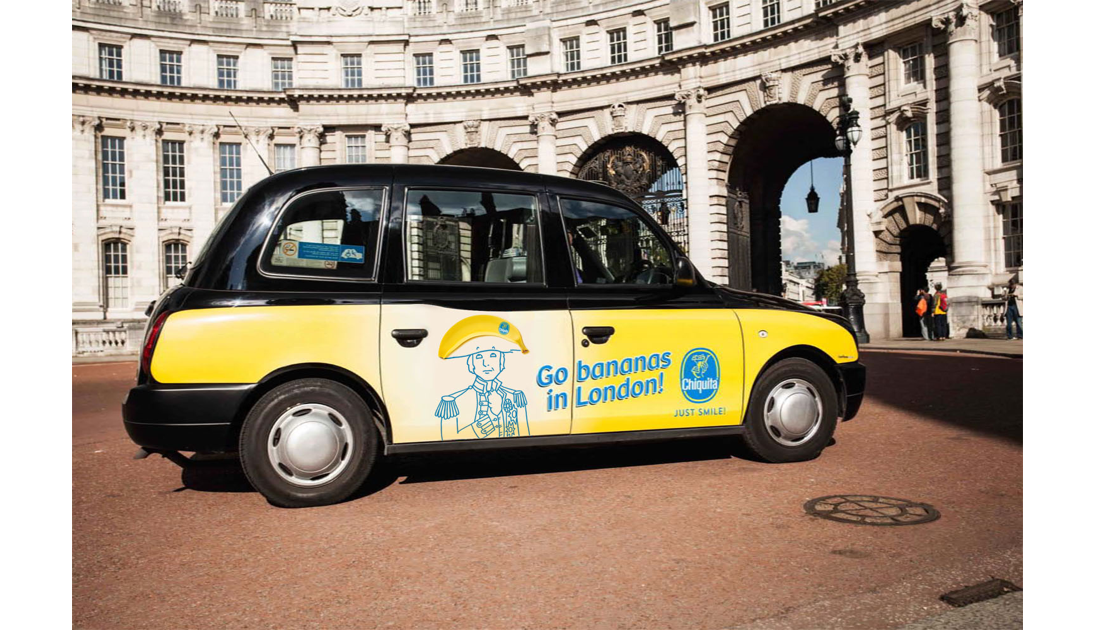 Chiquita has landed in the United Kingdom, with its first communication campaign. For the occasion 300 of London’s taxis have turned yellow.
This meeting of two icons, the legendary banana with its blue sticker and the cabs, a symbol of the capital, has been celebrated by Armando Testa and it epitomises the style of “Just smile”, the pay-off used for the international campaign.
There are four different subjects: “Big Ben”, “Tower Bridge”, “Nelson” and “Crown”, where the only real object in the illustration is the banana which becomes the essential part featured in the most famous symbols of the city.
The headline throughout is “Go bananas in London”: a pun playing with the product and the idiom in English which means “go crazy”. 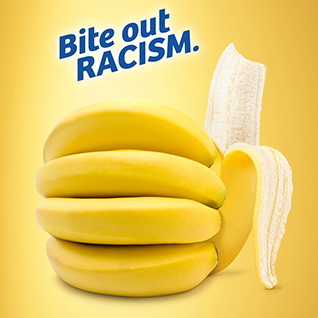 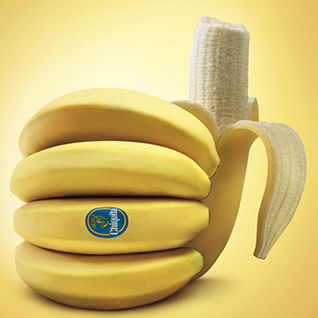 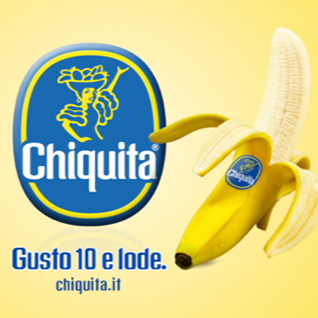 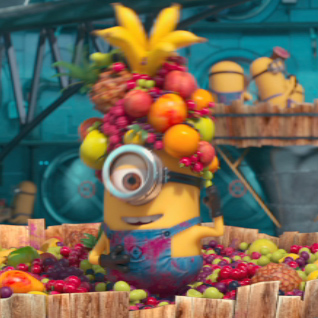 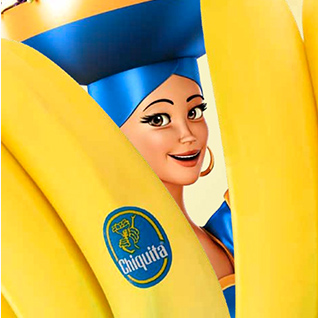 CHIQUITAChiquita invites you to find the most CHIQ supermarket 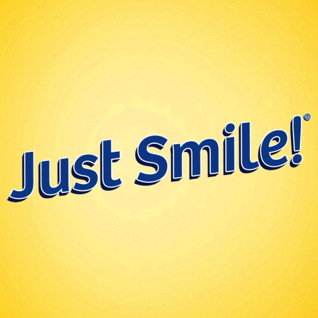 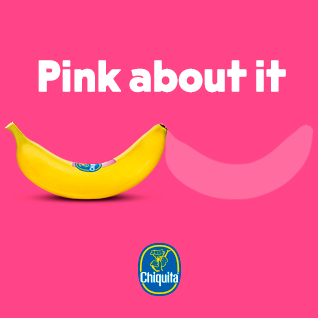 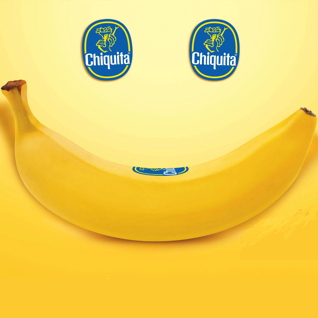 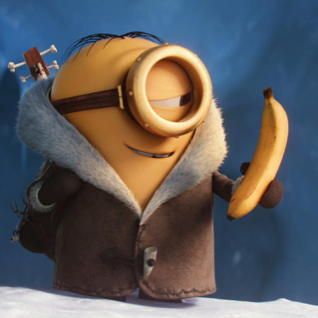 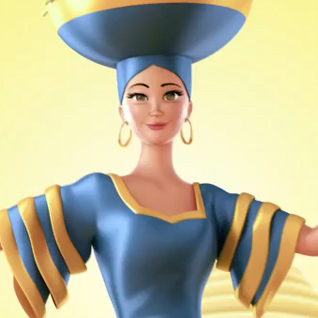 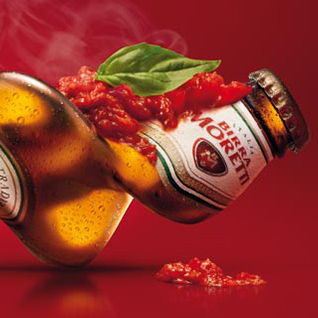