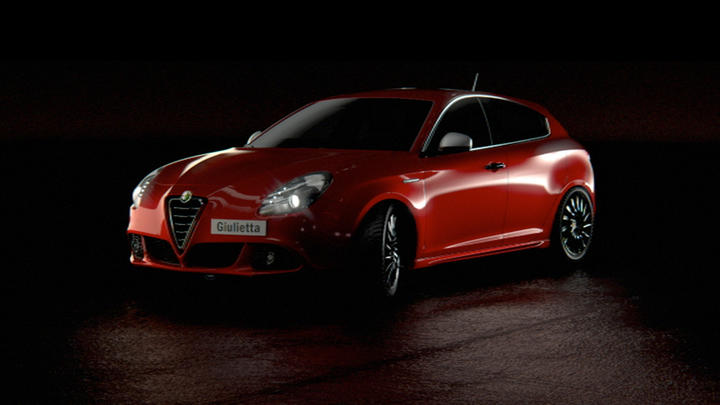 Challenge, courage, high performance, absolute driving pleasure, adrenaline at all costs, are the ingredients of the new Alfa Romeo Giulietta spot. In an ambitious product placement project, Alfa Romeo's sedan, was chosen as the outstanding star of the highly anticipated latest cast of Fast & Furious. The sixth in this hit series dedicated to cars and speed, directed by Justin Lin is for the first time set in Europe. The operation has not only enabled the car to ride along with the eco media that surrounds the film's release, but also to create a TV campaign from the "highlight" scenes of Universal Pictures' breathtaking success. The spot is in fact like a real movie trailer, that alternates and combines the film's key scenes and lines of the most beloved actors, Vin Diesel in the role of "Toretto" and Dwayne Johnson, as the unforgettable character "The Rock". Undisputed stars of the story are the spectacular special effects and the professional stuntmen, also including the Giulietta which will even be able to stop an airplane during take-off. 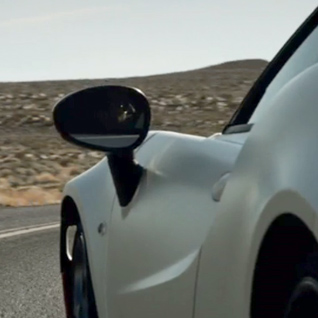 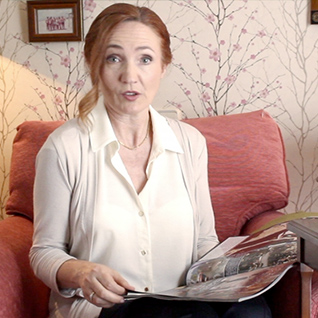 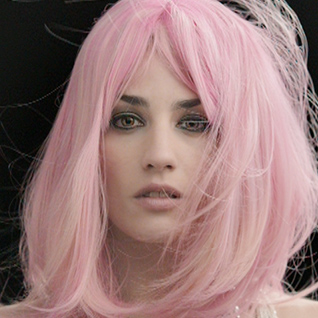 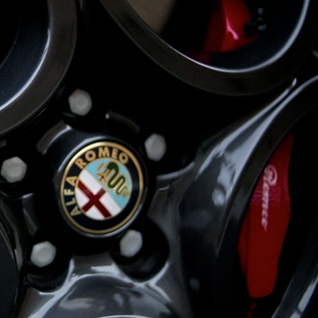 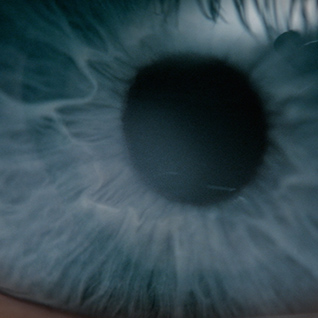 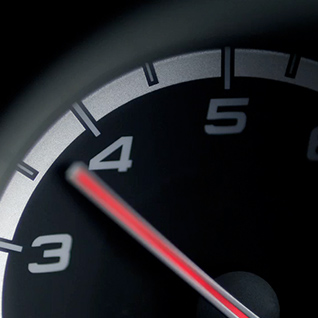 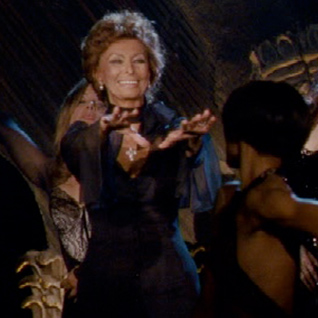 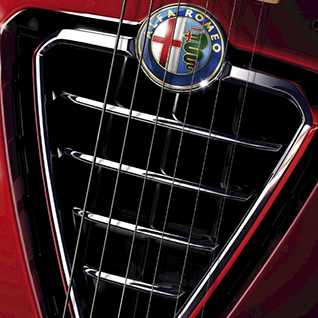 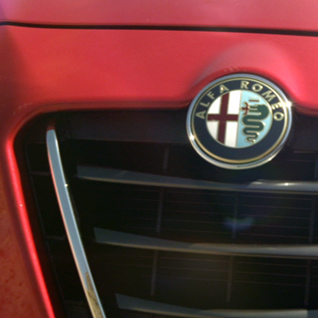 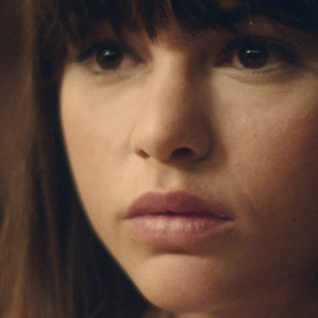 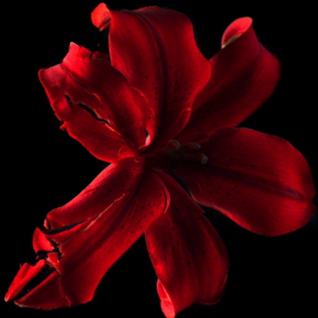