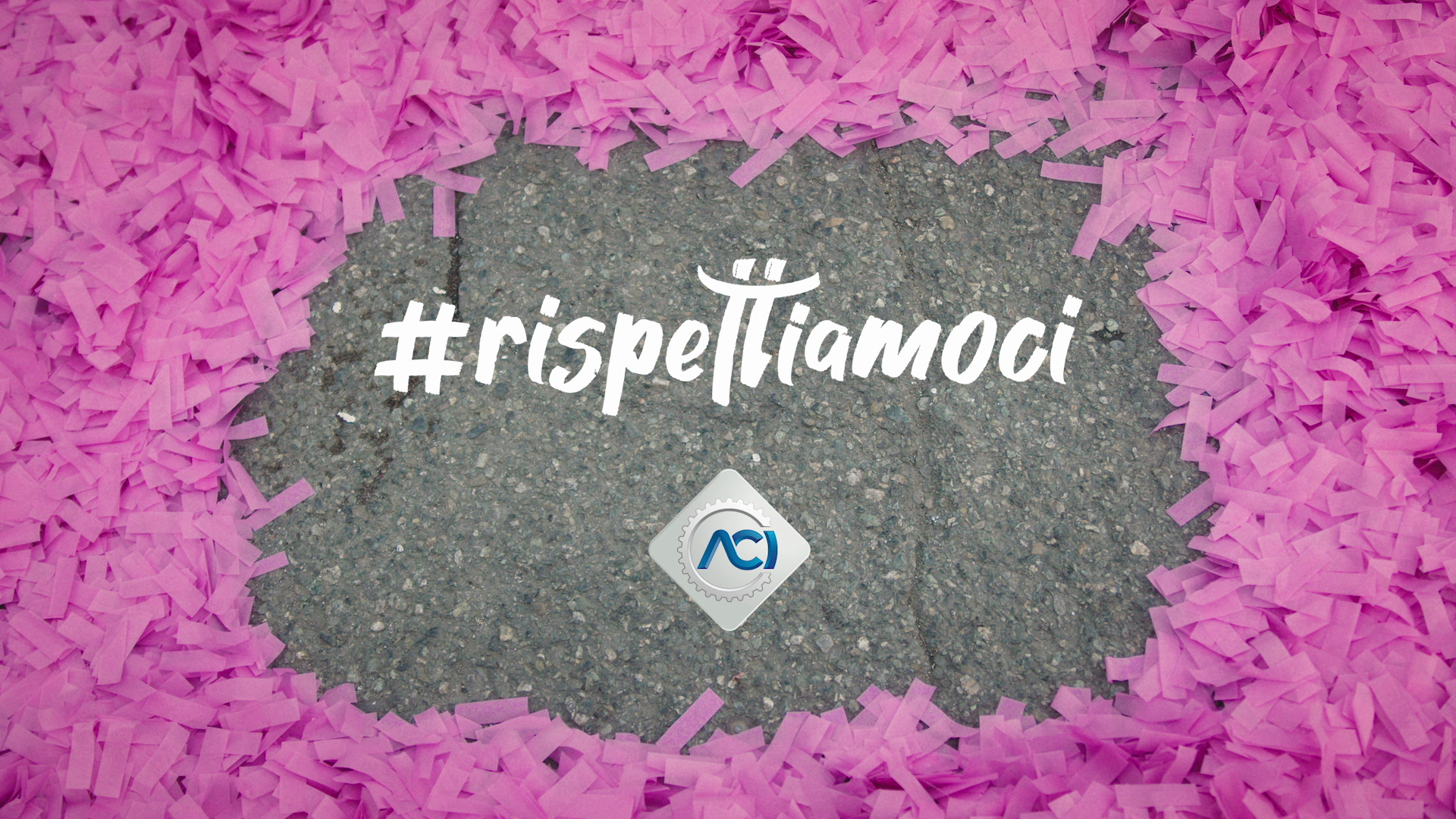 The Automobile Club of Italy, corporate partner of the Giro d'Italia for the fourth consecutive year, is communicating again with a new ACI campaign on road education. #rispettiamoci (let’s respect each other) will ensure that motorists, cyclists and pedestrians all reflect on how important it is to respect each other regarding the rules of sharing the road together. The creativity of the campaign is from the Armando Testa group.

The aim of this year’s campaign is to highlight how if everyone behaves well on the road then everyone in the community benefits. Each instance of virtuous behavior is actually a small achievemen, but also a great victory for everyone and deserves to be celebrated in the most spectacular and fun way: a shower of pink confetti. This strong impactful symbolism was chosen by ACI to increase the importance of road safety regulations and reward people who respect them, and also a way to seal the partnership with the Giro d'Italia. 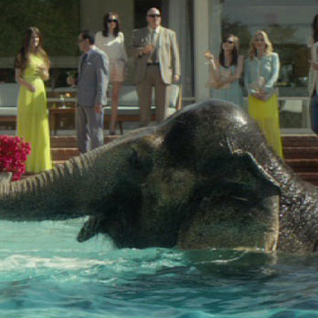 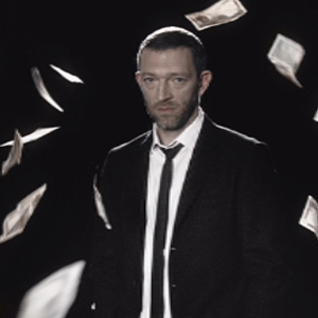 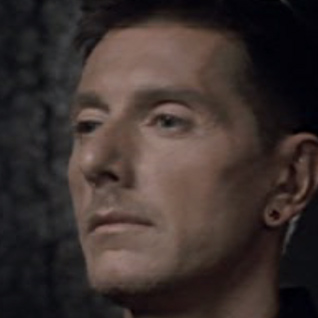 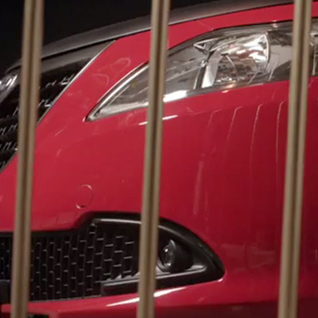 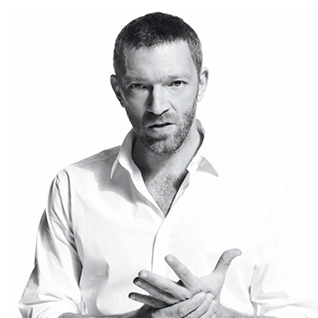 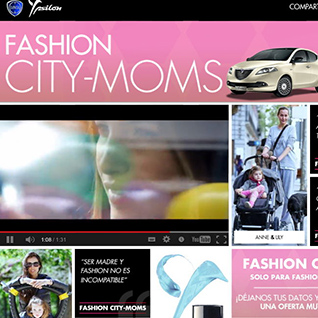 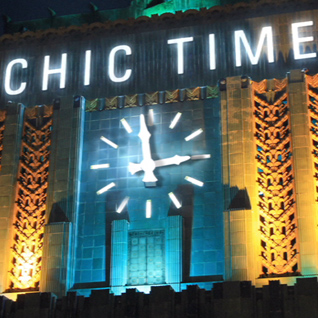 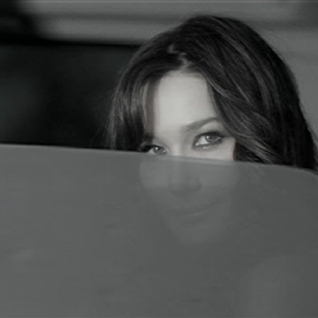 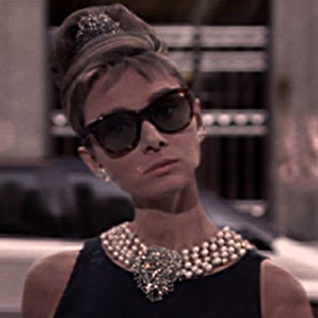 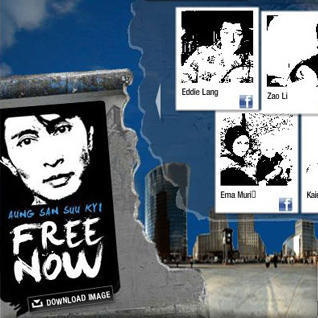 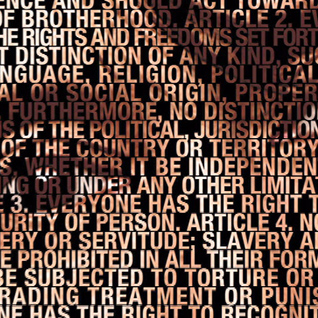