It is probable that no one contributed more to the success of Carosello than Armando Testa. Lots and lots of characters were born in the agency and then exploded on the small screen, then in its infancy: among them GlocÃ² wax, Caballero, Papalla the hippo Pippo. Experimenters with new techniques (just think of stop motion animation), creators of happy catch phrases (âCarmencita sei giÃ  mia, chiudi il gas e vieni viaâ) (Carmencita, youâre already mine, switch off the gas and come away) founders of fantastical abstractions but which everyone could understand (the dreamy journeys undertaken by Mimmo Craig for Olio Sasso) the creatives of the agency captained by Armando Testa interpreted an era of our history by drawing both on imagination as well as on reality (the blonde Solvi Stubig for Peroni beer was a happy interpretation of the legendary âNordic Femme Fataleâ just like Anita Ekberg from Fellini memory). It is undoubtedly the close relationship at that time between the creativity of the message and the commercial success of the brand that involves and charms: almost all the companies featured in that era have gone on to become leaders in their respective markets. The Armando Testa Group continues to work - in happy cooperation - with many of those companies even today.
1963
Antonetto 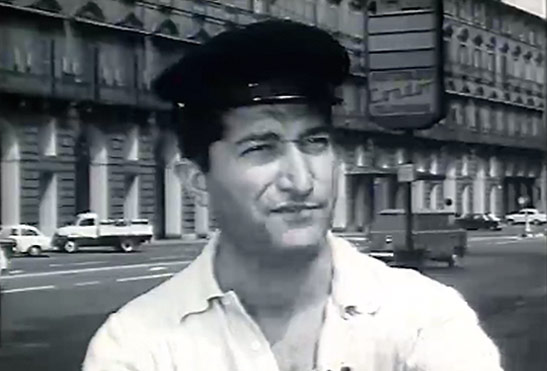 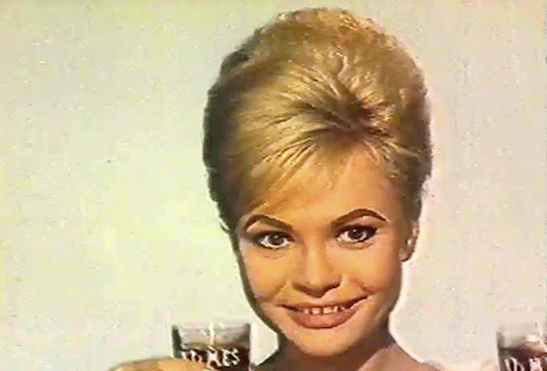 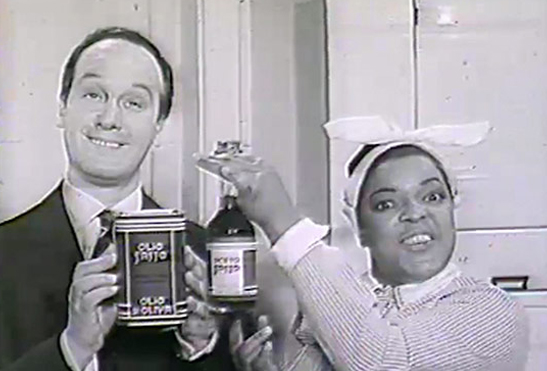 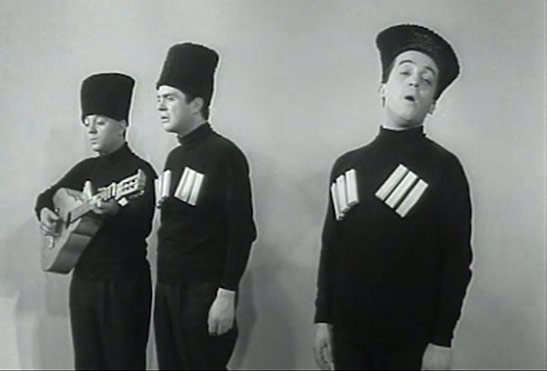 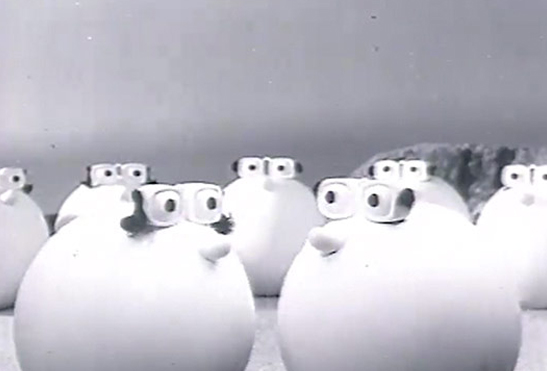 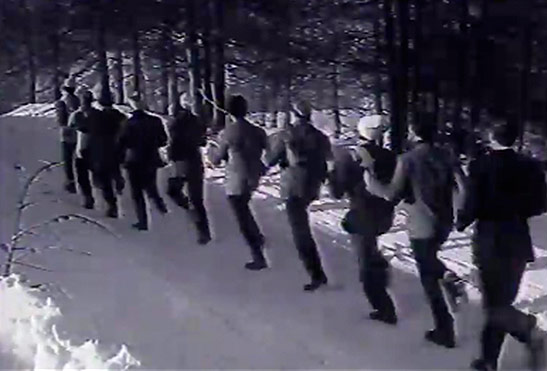 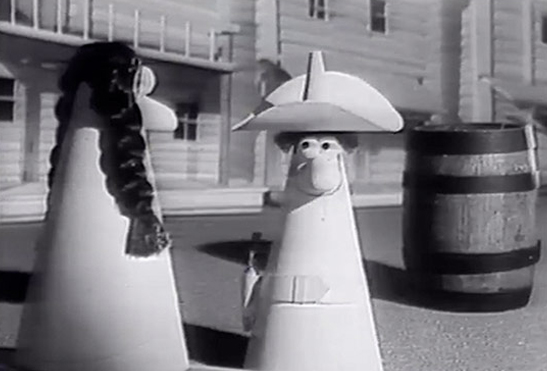 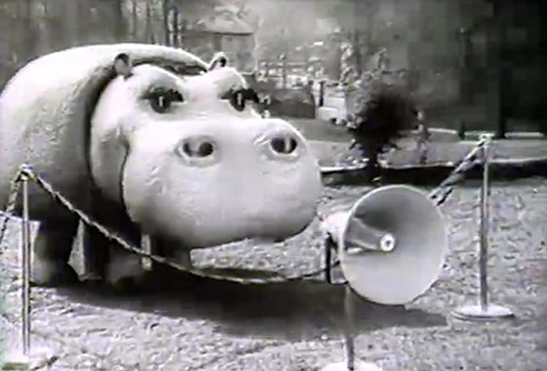 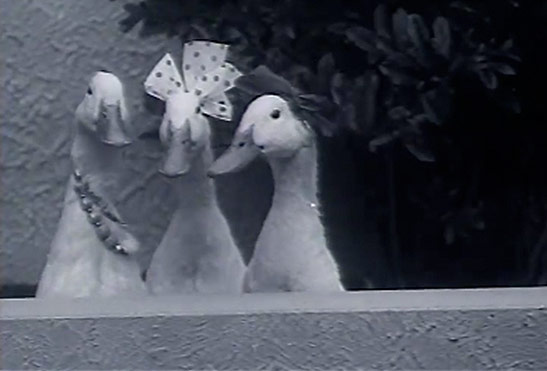 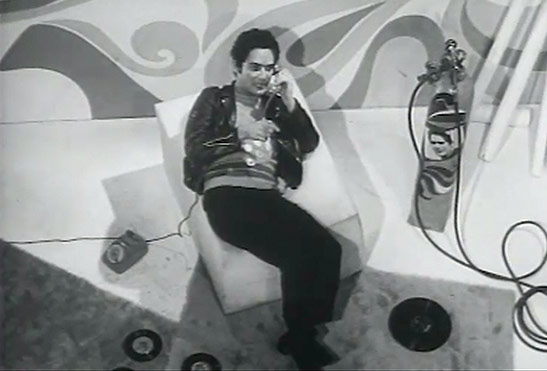 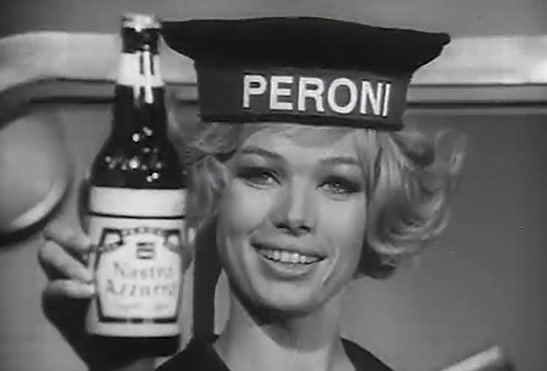 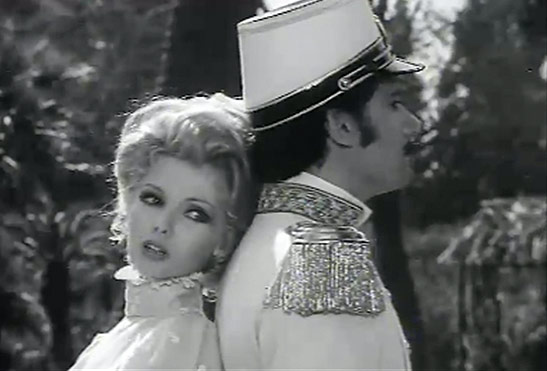 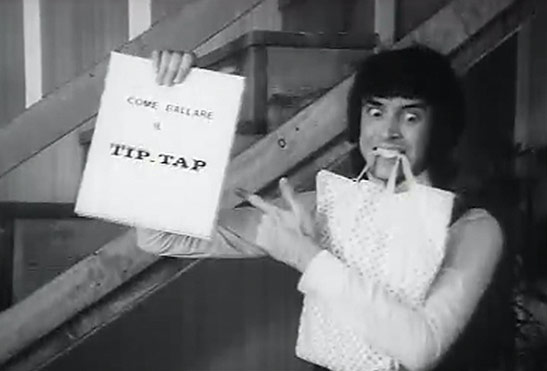 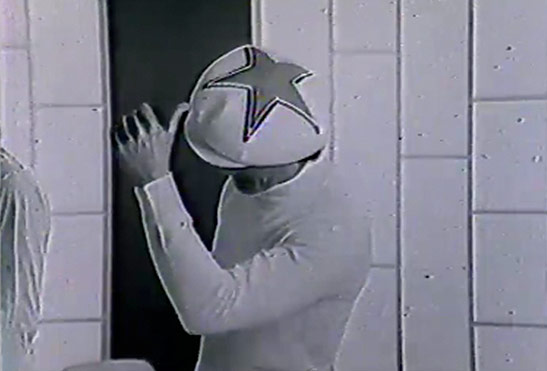 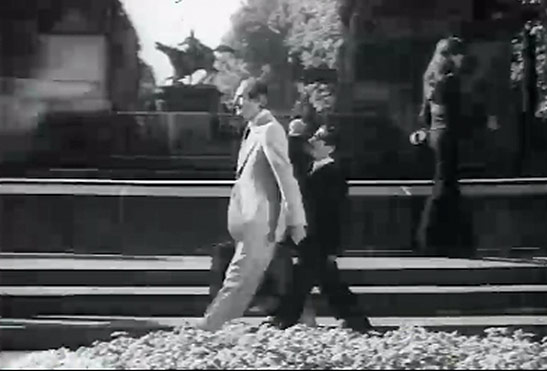